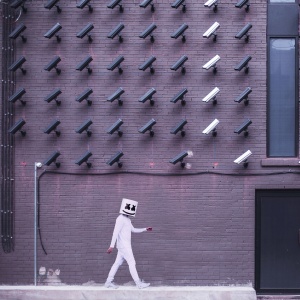 It used to be that businesses where the only buildings where you would see security cameras installed, but the number of residential properties that now have cameras in place is on the rise. The improvements in video quality combined with the relatively low cost of the hardware and installation has homeowners all over the Sunshine Coast putting their property under video surveillance. The fact that you can check in on the live feed from your front verandah at any time by using a laptop or smartphone only makes the appeal of having security cameras installed that much greater.

Security cameras are certainly a great way to keep track of what is going on around your home, especially if you spend a lot of time at work or on the road. Being able to see every person that arrived at your front door is a great bonus, as is the ability to provide police with a potential suspect if your house does fall prey to burglars or vandals. The important thing to know here is that your evidence should be handed over to the police only, as going any other route could mean that you are the one that lands in hot water. 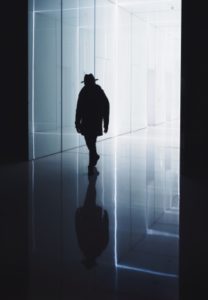 We live in a world where social media is king, and where people love to share everything that they see and do. This is, for the most part, fun and harmless, but things can get a little trickier when you decide to start sharing the feed from your security cameras online. This is a trend that is becoming more and more common, with homeowners taking the task of finding who was at their property into their own hands. While this may seem like a harmless pastime, the reality is that the police may not view your actions in the same way that you do.

The reality is that you cannot go around posting video of someone at your house, even if you are convinced that they are the one who broke in or did the damage. Even if the video clearly shows that they were in fact the person responsible, you run the risk of creating a situation where someone decides that a little bit of vigilante justice is what is required to make things right. There is also the possibility that you could potentially be incriminating someone who had nothing to do with the crime, which puts you at risk of a slander charge.

We are not suggesting that you should steer clear of having security cameras installed, as they are an excellent security measure, and that they can help solve crimes. What we are saying is that you need to be very careful about what you do with the footage that you collect. Going on social media sites and sharing your images is the absolute worst thing that you can do, while handing the evidence over to the police is the smartest thing that you can do. Let the professionals do their job and things will generally work out in your favour.