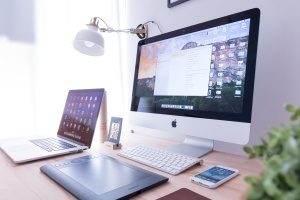 There are no two ways about it, we all rely on the internet in one way or another, and we all expect the providers of our service to deliver a web experience that is both fast and efficient. One factor that is overlooked is the quality of the data cabling. One bad connection or bottleneck can cost speed and quality of internet especially when we have multiple users, phones, computers and TV’s all connecting. Unfortunately, not everyone in Australia is getting the internet service that they had hoped for. While regions like the Sunshine Coast are in good stead, smaller communities are finding that the National Broadband Network (NBN) rollout is proving to be a bit of a failure.

The sad thing here is that the NBN has the ability to make Australia a major player in telecommunications, but that cannot happen until everyone on the network gets the quality of service that is only being delivered to a select few at the moment. There have been many complaints about the speed and quality of the service, with many off the loudest complaints coming from regional parts of the country, where it can be argued that a better quality of service is much more important. As you might expect with this sort of situation, the fingers of blame are being pointed in all kinds of different directions. The question here is who should be accepting the responsibility for the perceived failure of the NBN? 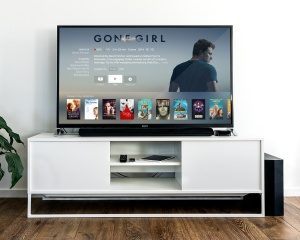 It would appear that no one group can shoulder all the responsibility, as there is plenty of blame to go around. Perhaps there was a rush to get the NBN up and running as quickly as possible, but doe that really excuse the fact that reports are suggesting that political groups bypassed or ignored the experts in state government who may have been able to play a positive role in bringing the NBN to the masses? An inability to clearly state the roles that everyone would play in the process is now coming to light after 8 years of the NBN.

The idea was that the National Broadband Network rollout would have a positive impact on both the economy and social equality, but the fact that some regions are getting less than what they were promised is a sure sign that things aren’t working. Each of the political parties needs to be held responsible, as they have all played a role in the failure of the NBN, at least to this point. While it’s certainly not too late to bring the NBN up to speed, things need to start changing immediately if there is to be a quick improvement.

One thing that everyone seems to agree on is that telecommunication planners need to be brought into the fold so that Australia can have the infrastructure that it needs to deliver a network that works quickly and efficiently from coast to coast, with no region deemed too small to be important. It is going to take a lot of work to get the NBN to what it needs to be, and it all begins by getting everyone on the same page and making sure that the experts are no longer ignored.