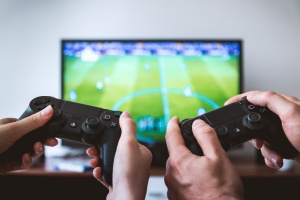 It wasn’t so very long ago that the average Australian home on the Sunshine Coast had a single TV, sometimes maybe two, for family entertainment. As long as the signal was good and the picture clear, no-one had any complaints. The demand for data and cabling installation in Maroochydore, Sunshine Coast was not particularly high, but the internet quickly changed all of that. Instead of just having a TV or two in the home, Australians now have gaming systems, laptops, tablets, and a host of other devices gobbling up data like it’s going out of style. Consumers want their data, and they want it delivered quickly, which is something that can prove to be an issue for providers and installers.

The National Broadband Network is spreading across the country, as Australian homes now frequently turn to the internet to get all the entertainment they need during their downtime. With higher speeds and larger chunks of data being delivered, the cabling needs to be of a higher quality in order to handle all of it, and that is keeping installers on their toes, whilst making it tough for them to keep up with the growing demand. That they are doing so, and drawing rave reviews in the process, is a sure sign of the quality of work being delivered. 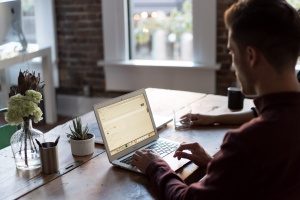 The demand is going to continue to grow, as the NBN is not available in every household just yet. There is already a waiting list, and more and more people ae using the “check your address” function on the NBN website to get an idea of when hey may be able to get the speed that they crave for their internet needs. The goal is to have the service fully implemented by 2020, and it would appear that they are on pace, as the NBN claims that 20-30,000 new homes are being added every single week.

The NBN should be installed and available to roughly 50% of Australian households and businesses by the end of this year, and it is being done by delivering this service using 7 distinct methods. We don’t have the space here to go into them all individually, but the increase in internet speed will be reliant upon the broadband tier chosen by the customer, of which there are 4 to choose from. The services and tiers offered will vary from provider to provider, which means that new customers will need to check beforehand before deciding which way to go.

It is a busy time in the internet cabling world in Maroochydore, Sunshine Coast, Australia, but the good news for those waiting for the NBN service is that work is progressing on a pace that is on par with the speed of internet service being delivered. It will only be a matter of time before every Australian is able to get the speed and data they need to operate all the devices that provide entertainment in their homes. It’s definitely an exciting time to be online in Australia.